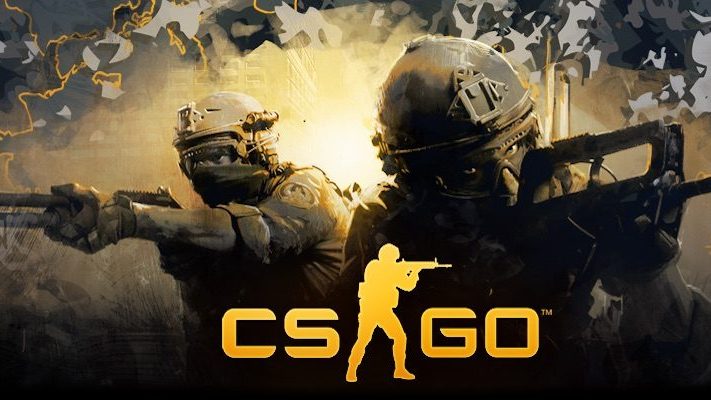 Australian police have made six arrests following an investigation into a match-fixing tournament.

Victorian Police was tipped off about the match-fixing activity by a betting agency about a CS: GO tournament that happened in March 2019. The betting website stated, “players were arranging to throw matches and subsequently placing bets on those matches.

Those six people arrested were between the ages of 19 and 22. Betting agencies are working directly with the Victorian Police in an ongoing investigation into the event, and other potential match-fixing occurrences that exist.

It was believed that at least five matches were fixed and over 20 bets occurred.

“Esports is really an emerging sporting industry and with that will come the demand for betting availability on the outcomes of tournaments and matches,” said Victoria Police Assistant Commissioner Neil Paterson.

“It’s important that police and other agencies within the law enforcement, gaming and betting industries continue to work together to target any suspicious activity.

“These warrants also highlight that police will take any reports of suspicious or criminal activity within esports seriously, and we encourage anyone with information to come forward.”

The offenses carry up to 10 years imprisonment. 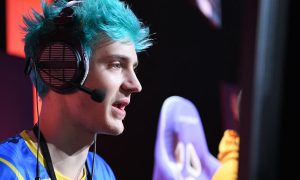 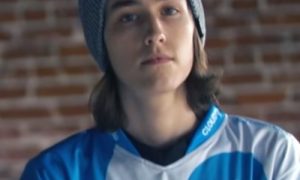 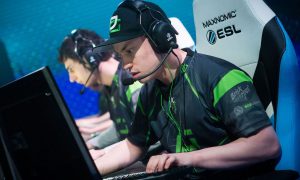 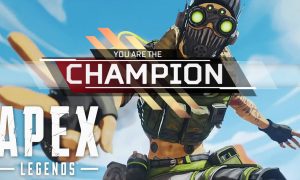